Dancehall is all about attitude and energy - we may even say these two things are far more important than knowledge and technical skills.

As a dance, it concentrates above all on the moves. Dancehalls dance moves were created mainly & spontaneously during street parties but the important thing is to get the idea of the dance. 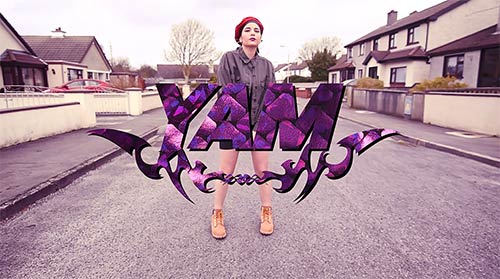 Dancehall is a genre created in Jamaica, is one of the many form of freestyle that grew out of the African diaspora. This is a fast-paced class with straightening, technique, expression, attitude and a lot of energy.

It is a more sparse version of reggae and is a style of reggae music that incorporates hip-hop and rhythm and blues elements. Also called ragga. The popularity of Dancehall has spawned dance moves that help to make parties and stage performances more energetic. Many dance movesseen in Hip Hop videos are actually variations of Dancehall dances.

With so much more to come, it has changed the face of music. It is one of the most versatile genres out there and so many artists all over the world collaborate on tracks that feature Dancehall riddims or try to cut it close to the musicality if its uniqueness. With world renowned artistes such as Beenie Man, Mavado, VybzKartel, BusySignal, Aidonia, and Konshens; Dancehall music has produced some of the most charismatic and energetic artistes with massives sounds.

Why you should try Dancehall

Get your Dancehall shoes on! 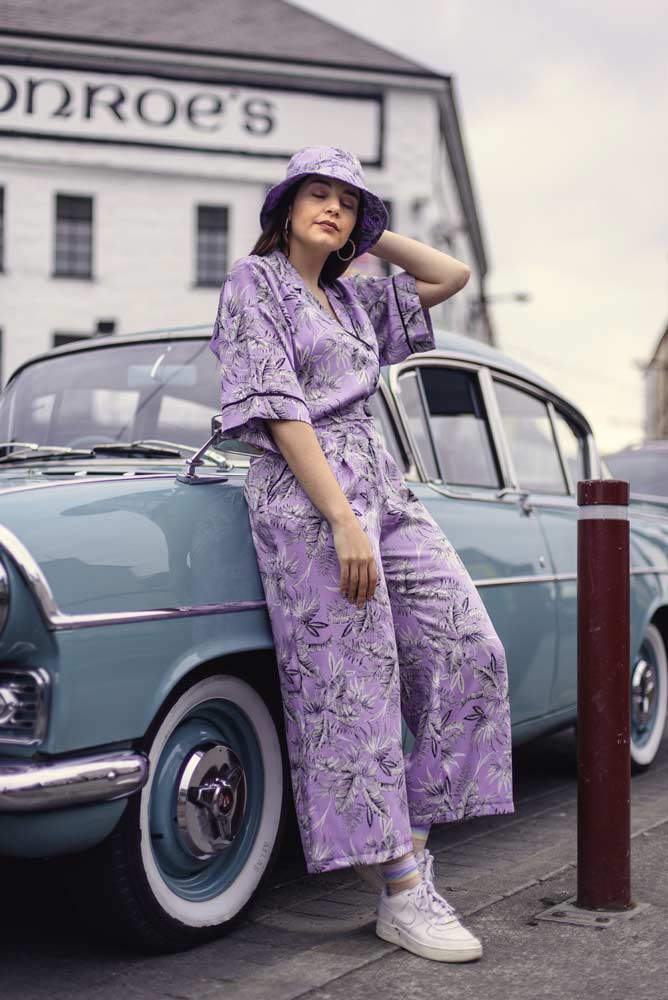 “Dance is the timeless interpretation of life.”

Get your Dancing Shoes on!